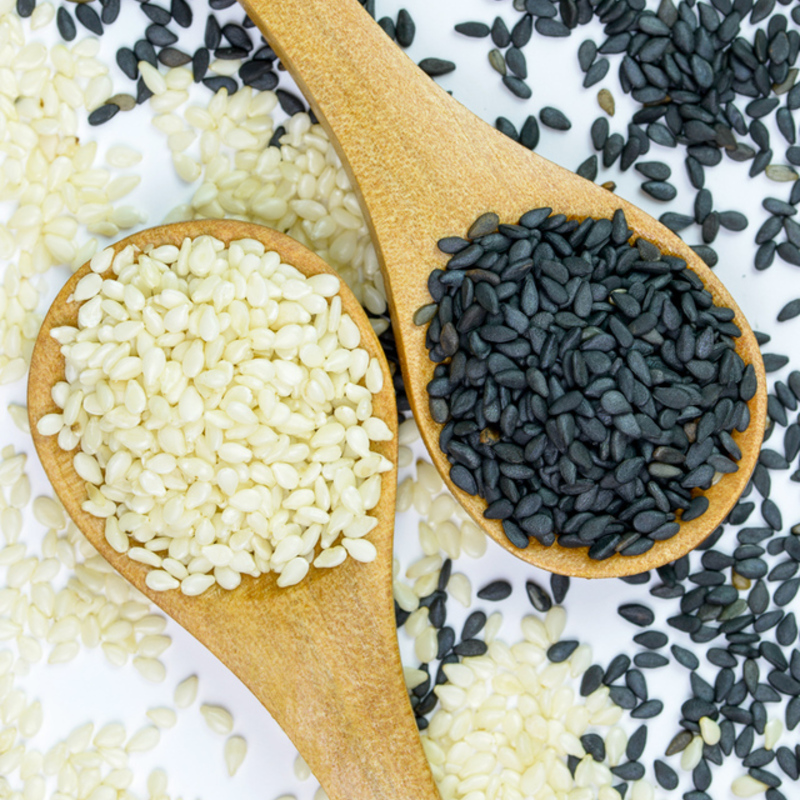 Sesame seeds are tiny, oil-rich seeds that grow in pods on the Sesamum indicum plant.

Unhulled seeds have the outer, edible husk intact, while hulled seeds come without the husk.

The hull gives the seeds a golden-brown hue. Hulled seeds have an off-white color but turn brown when roasted.

Sesame seeds have many potential health benefits and have been used in folk medicine for thousands of years. They may protect against heart disease, diabetes, and arthritis 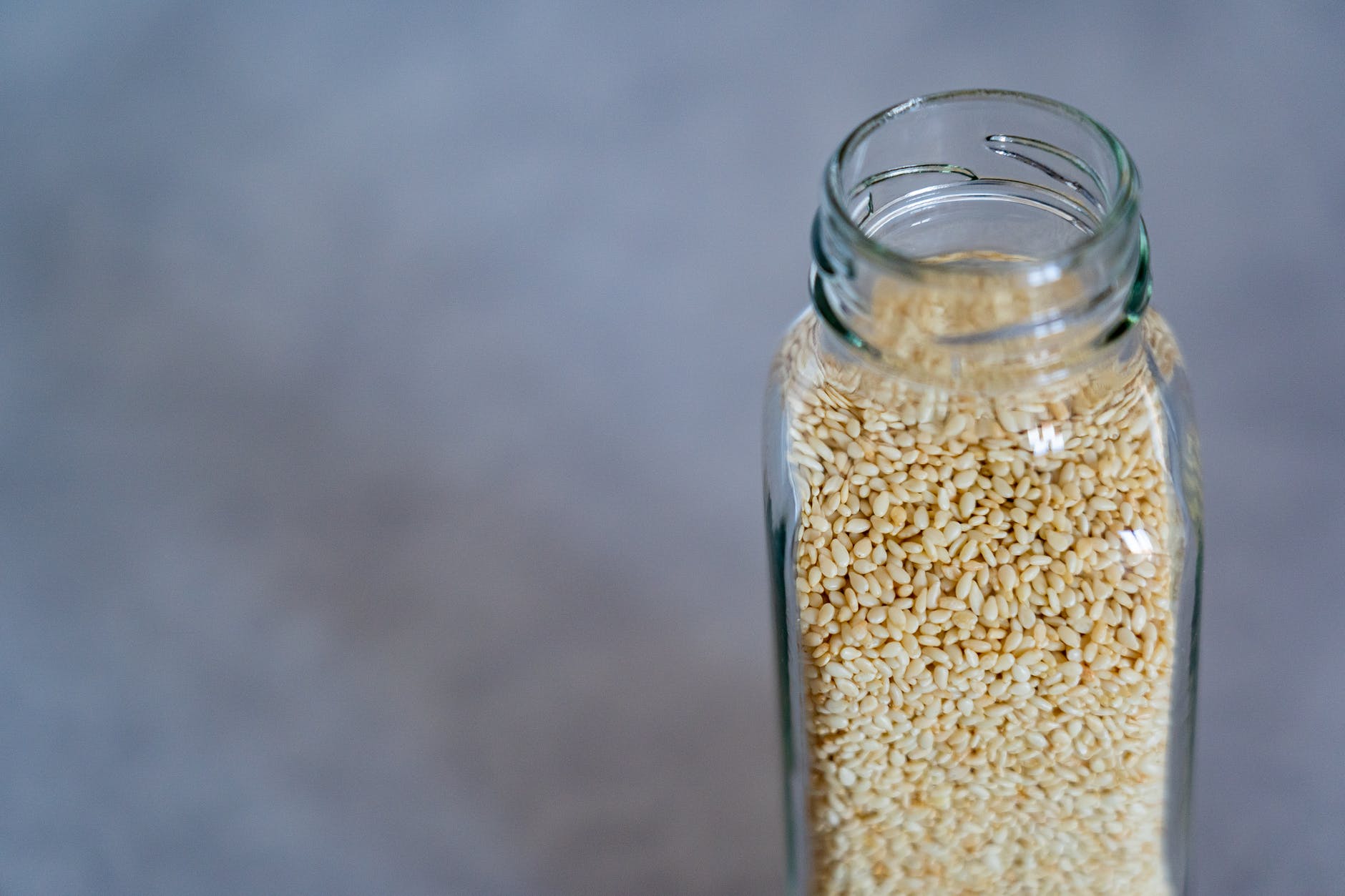 The sesame plant likely originated in Asia or East Africa, and ancient Egyptians are known to have used the ground seed as grain flour. The seeds were used by the Chinese at least 5,000 years ago, and for centuries they have burned the oil to make soot for the finest Chinese ink blocks. The Romans ground sesame seeds with cumin to make a pasty spread for bread.

Once it was thought to have mystical powers, and sesame still retains a magical quality, as shown in the expression “open sesame,” from the Arabian Nights tale of “Ali Baba and the Forty Thieves.”

Sesame, (Sesamum indicum), also called benne, erect annual plant of the family Pedaliaceae, grown since antiquity for its seeds, which are used as food and flavouring and from which a prized oil is extracted.

Widely cultivated, the sesame plant is found in most of the tropical, subtropical, and southern temperate areas of the world.

May Lower Cholesterol and Triglycerides

The aroma and taste of sesame seed are mild and nutlike. The chief constituent of the seed is its fixed oil, which usually amounts to about 44 to 60 percent. Noted for its stability, the oil resists oxidative rancidity. The seeds are also high in protein and are rich in thiamin and vitamin B