India has been home to spices for many centuries. With its large topography and diverse climates, it produces an array of spices, many of which are native to the Indian Subcontinent.

Indian spices can find a place in any cuisine. It's just a matter of opening your mind and palate to new flavors.

Great cooking is about being inspired by the simple things around you - fresh markets, various spices. It doesn't necessarily have to look fancy. 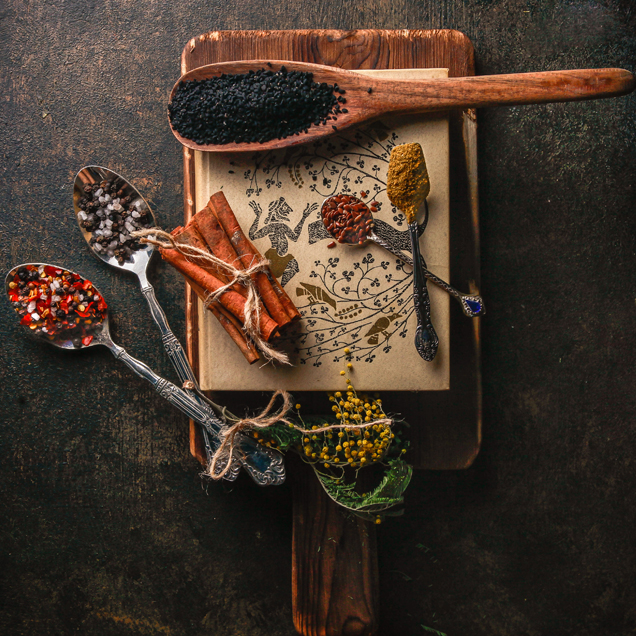 If people world over were to know onething and only one thing about the Indian subcontinent that has to be the Indian spices. In the remotest corners of the world, if anyone has heard the name of India it is because of its spices and herbs.

These magical and tasteful edibles, which are also famous for their medicinal properties, have a history older than the recorded one. Spices from India find a mention in the mythological literature and evidence shows that spices in India have lived longer than 7000 years.

The earliest spices found in India were cardamom and turmeric.In the Ancient India surgeons used spices for treatment and to ward of evil spirits. The spices have since been used in India in Ayurvedic medicine to treat various ailments. Spices like Turmeric, Ginger, cardamom, Black pepper, cumin seeds are said to have medicinal benefits. Even today spices are used in Indian households for medicinal purposes.

Many a discoverer were lured by the aromatic spices of India and for the longest time in history, India has provided the world with spices starting with countries like Mesopotamia, Arabia, Egypt moving on to Greece & Rome and then gradually the entire world.

Needless to say, that today India houses the best quality of spices and is the biggest exporter of spices to the world.

The word spice comes from Latin species, meaning a commodity of value and distinction. During their long and fascinating history, spices have often been more valuable than gold or precious stones, and the trade of spices has been an extraordinarily influential factor in history.

Herbs are plants with fragrant or aromatic properties. Herbs can be used to flavor food, included in fragrances, and even a part of natural medicines. In the culinary arts, the word "herb" refers to any green or leafy part of a plant used for seasoning and flavoring a recipe, but not used as the main ingredient.

The history of oilseeds is closely tied with that of human civilization. Rapeseed and sesame were mentioned in the Indian Sanskrit writings of 2,000 BC, and sunflower was reported to be present in Arizona and New Mexico 3,000 years BC.

‘Salt’ is the generic name we use to describe any substance produced by the reaction of an acid with a base – a process known as a neutralisation reaction. 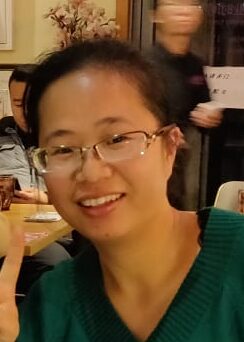 Everything I have ordered so far from you has been wonderful. Fast delivery, nice packaging and quality spices. Will be ordering again soon. 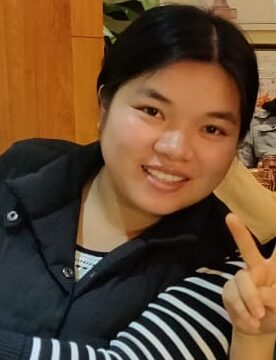 I absolutely love your spices they are so great! They have such great fresh flavor and the smell when you open them is amazing. I will be a repeat customer many times over! 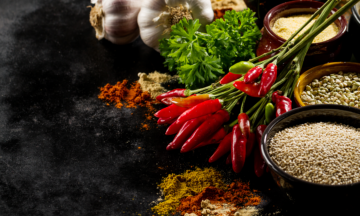 24 Top Indian Spices and How to Use Them

Indian food encompasses several centuries-old culinary traditions from all over the broad subcontinent. Pulling from these traditions to produce beautiful... 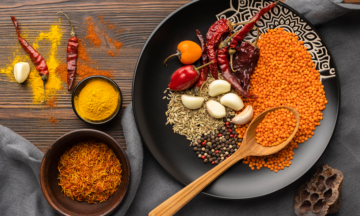 The Most Common And Flavorful Indian Spices

India’s cuisine is characterized by the heavy use of a wide variety of spices. Spices are combined and used differently in various... 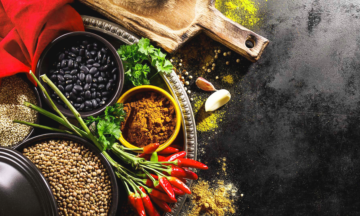 One of the things that people find intimidating about cooking Indian food is the vast array of spices used —... 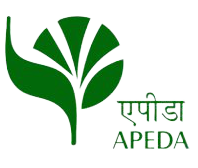